Although it has been nearly 15 years since its discovery by Manchester University Scientists, graphene, and its unusual properties are being studied intensely. According to industry experts, the material may have seemed to have faded out of public memory despite its ideal properties significant breakthrough is expected soon for its use in energy storage.

When thrived, the graphene battery is expected to be extremely lightweight, with energy storage capacity that would be multifold of that of today’s conventional cells.

Graphene, as is commonly known, portrays several properties that are unique to it, making it a rival for numerous conventional materials as their ideal replacement. The material develops in a perfectly symmetrical honeycomb-lattice structure. This unique structural design gives it a larger surface area and makes it an excellent conductor of thermal and electrical energy. Being only one-atom-thick, graphene is a 2D material. However, its thinness hides its immense strength.

Graphene called as the most durable material known to man, even more-robust than diamond or steel. It has naturally enhanced tensile strength but is also extremely flexible at the same time.

Not only this, graphene is tested and found eco-friendly and sustainable for the environment. Numerous research studies have shown that it has immense potential for several other industrial applications as well.

What is a Graphene Battery?

A graphene battery hypothesized as having conventional electrodes in batteries, coated with a layer of graphene. It is set to enhance their energy storage capacity and life significantly, and remarkably decrease their charging time and weight. The application of this wonderful material on battery electrodes will also avoid the use of carbon coating to enhance battery power, in conventional battery technology.

Graphene is expected to revitalize essential aspects of battery technology, such as energy form and density in several ways. By adding graphene on a conventional battery’s anode, you can noticeably achieve morphological optimization and performance.

Even in its hybrid forms, graphene has been found to enhance energy storage in batteries effectively.

Potential of Graphene in Battery Technology

Currently, there is an immense number of research studies that are being conducted on a global scale to reveal the numerous applications of graphene in making graphene battery. Till date, there have been successful attempts at creating operational commercial-grade graphene battery.

Let us take a look at the current and potential future of graphene battery.

Apart from these, other companies have successfully launched different graphene-based products, besides a graphene battery. 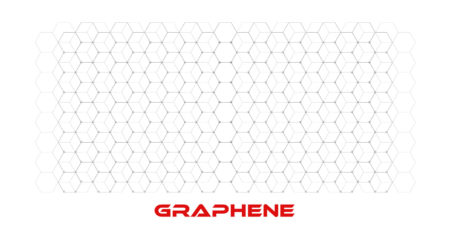 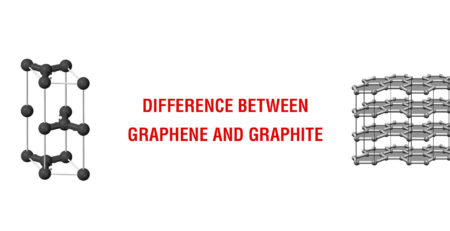 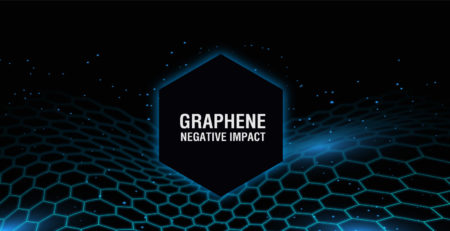 Graphene is a truly impressive material, which is immensely durable yet incredibly lightweight and with incredible electric and thermal... read more 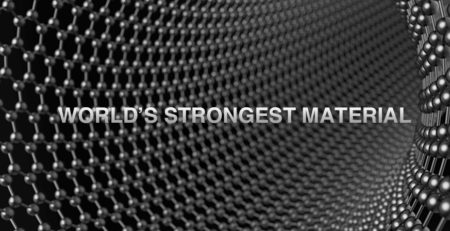 With increasing advancing penetration of consumer electronics batteries are becoming omnipotent. From your car to your TV remote and... read more
You've just added this product to the cart: