Carbon is the most prevalent element in not only our universe, but it also forms the basis of life forms on earth. Carbon is thus essential to man since the very beginning, in its varied ways. From our fuel to our food, carbon is necessary for us to survive and prosper. One of the most useful recently discovered forms of carbon are carbon nanotubes.

Also known as ‘CNTs,’ this is an allotropic form of carbon which is naturally in a microscopic cylindrical structure. Today, these studies have revealed amazing and incredible properties of these carbon allotropes.

Besides, two types of carbon nanotubes can be synthesized. Each class has its specific qualities which used in numerous industries.

Single-Walled Carbon Nanotube (SWCNT) is a cylinder formed with only one layer (wall) of carbon molecules. Commonly, these have fabricated in diameters ranging from 0.4 to 2 mm. The diameters of SWCNTs determined by the range of temperature at which they synthesized. Increasing temperature results in larger-sized (wider) SWCNTs have incorporated.

The structure of SWCNTs may vary and may either be zigzag, helical, armchair or chiral arrangement. The surface area of SWCNTs is also considerably higher, at 1300 m²/g, which makes it ideal for nano-robotics and future of medicine administering.

On the other hand, Multi-Walled Carbon Nanotubes (MWCNTs), differ with SWCNTs by the number of cylindrical walls they have. In MWCNTs, the carbon molecules form multiple concentric walls of consequentially increasing diameters around one another. Although there are numerous walls in MWCNTs, each wall is composed of an atom-thick structure only.

These are the intrinsic properties of carbon nanotubes – single walled and multi-walled – which makes them excellent prospects in numerous industries.

Applications of Types of Carbon Nanotubes

These are the various applications in which single-walled carbon nanotubes (SWCNTs) are valuable in different industries:

These are the various applications in which single walled carbon nanotubes (SWCNTs) are useful in different industries:

With these and many other such potential applications, the types of carbon nanotubes are finding widespread use in a variety of industries all around the world. 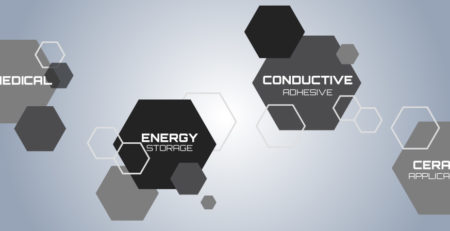 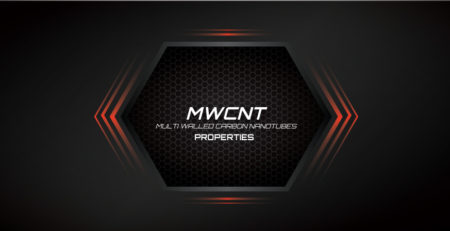 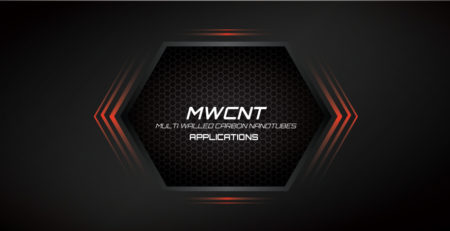 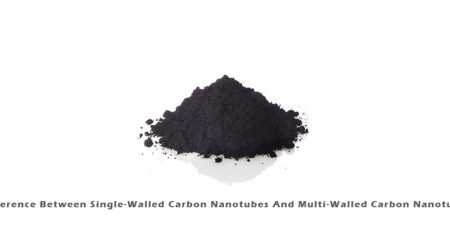 Carbon nanotubes (CNTs) have been fundamental for various developments in our current technology ever since it discovered. Nanotechnology is... read more 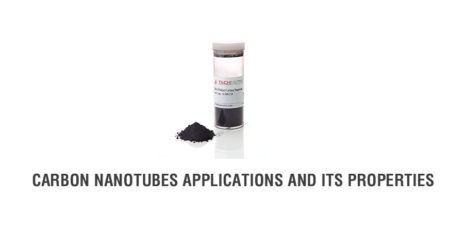 Carbon is an ever-present mineral. From our body to our environment and even our primary fuel source is carbon-based.... read more
You've just added this product to the cart:
BULK ORDERBLOG